Medz and His Zen Pen 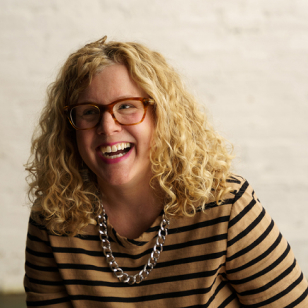 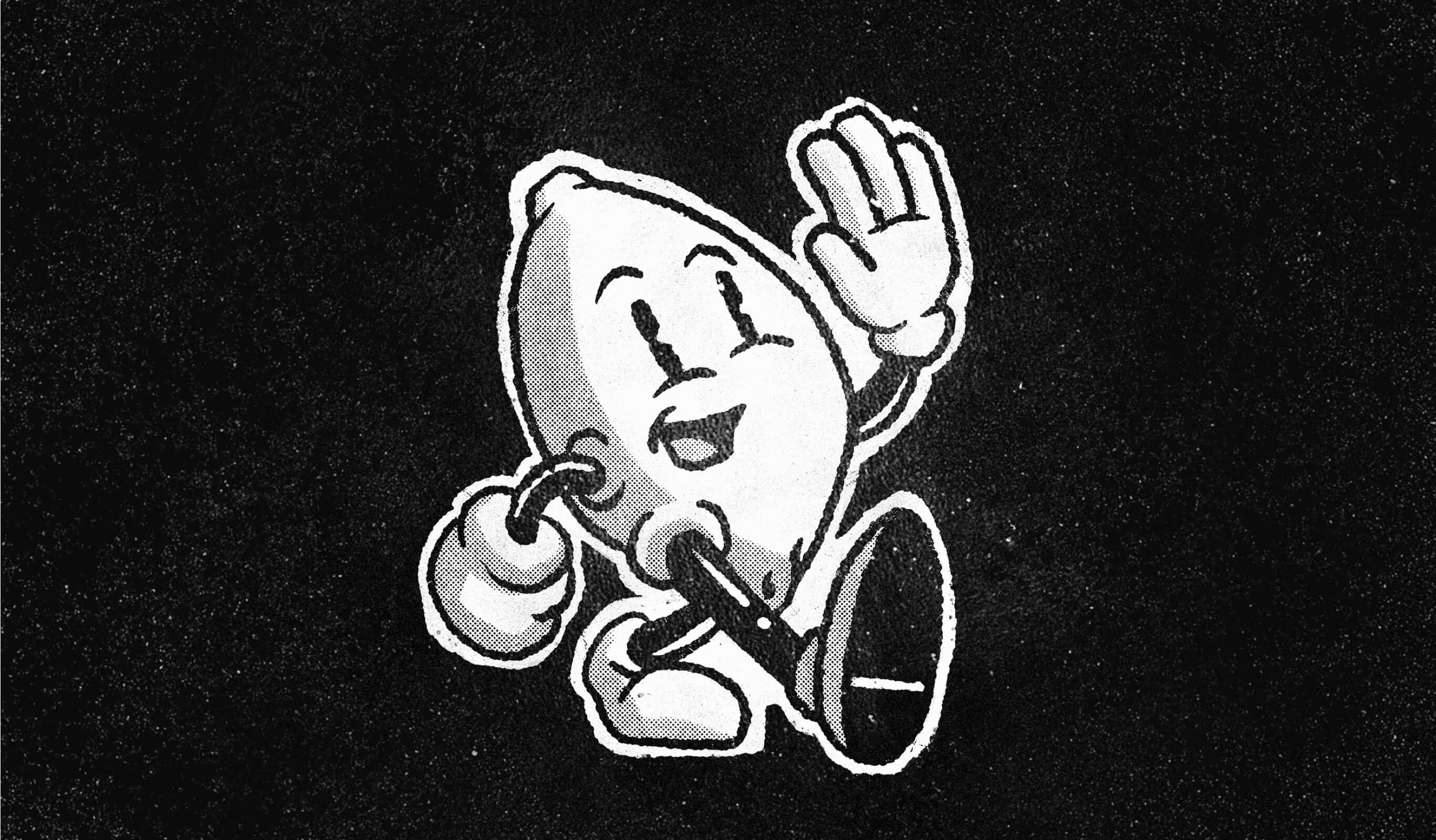 During lockdown, creatives seemed to fall into two camps. Some binged Netflix and doom scrolled until their eyes fell out. The others said “why the f@*% not?” and followed their hearts in a last ditch effort to save their sanity.

John Medzerian, or Medz as he’s fondly called, fell in with the second group. He re-discovered his dormant passion for illustration thanks to COVID. Putting pen to paper was a highlight of Medz’ childhood. In middle school, he charged his pals a buck for a superhero drawing. His style was influenced heavily by the surreal world of Ren & Stimpy in the 90s. Over time though, drawing took a back seat to adulting.

Fast forward to 2022. He’s re-awakened his right brain. He juggles his time as associate creative director at Goods & Services with a meditative drawing practice. Instead of a Bic pen and lined paper, he relies on an iPad, Procreate, and a Spotify playlist that encourages maximum flow. His influences are less Superman and more street art. Think McBess, Greg Mike, and Max Fleischer. Despite the encouragement of family and friends who believe he could do it, Medz isn’t inclined to make the jump to drawing for dollars. Nothing spoils what you love to do like clients and deadlines. Unless those clients are his young nieces, for whom he makes an exception. 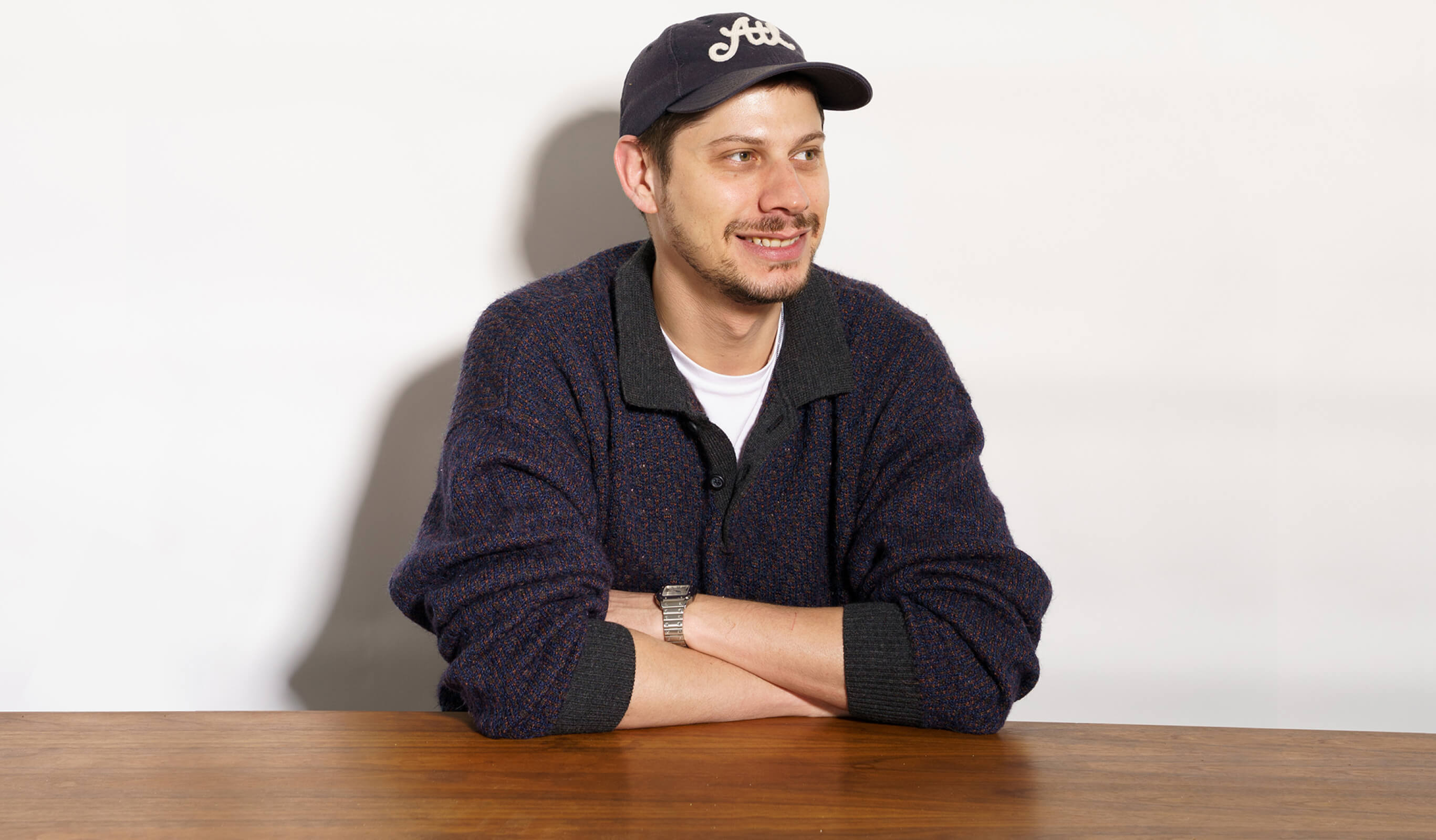 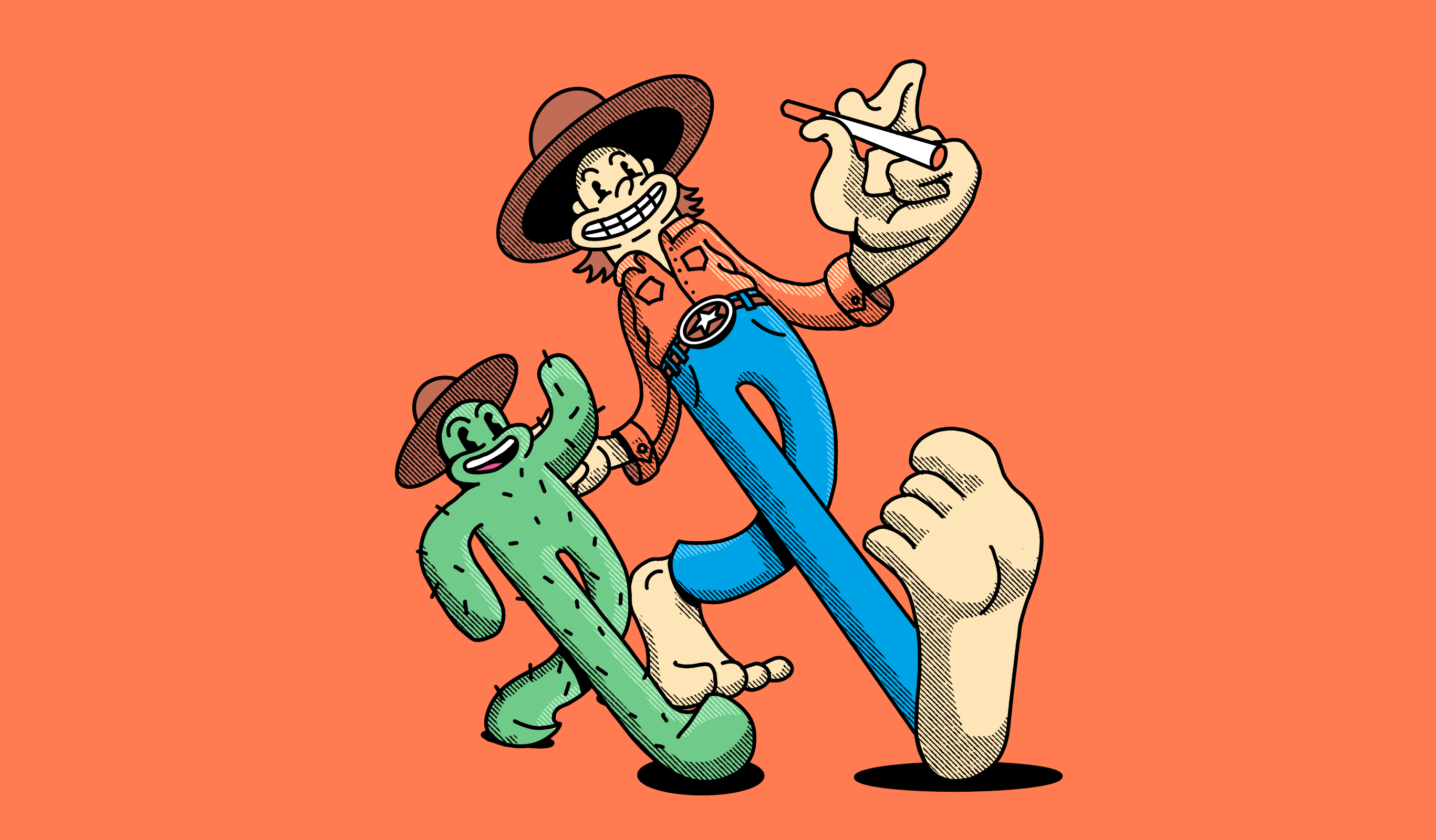 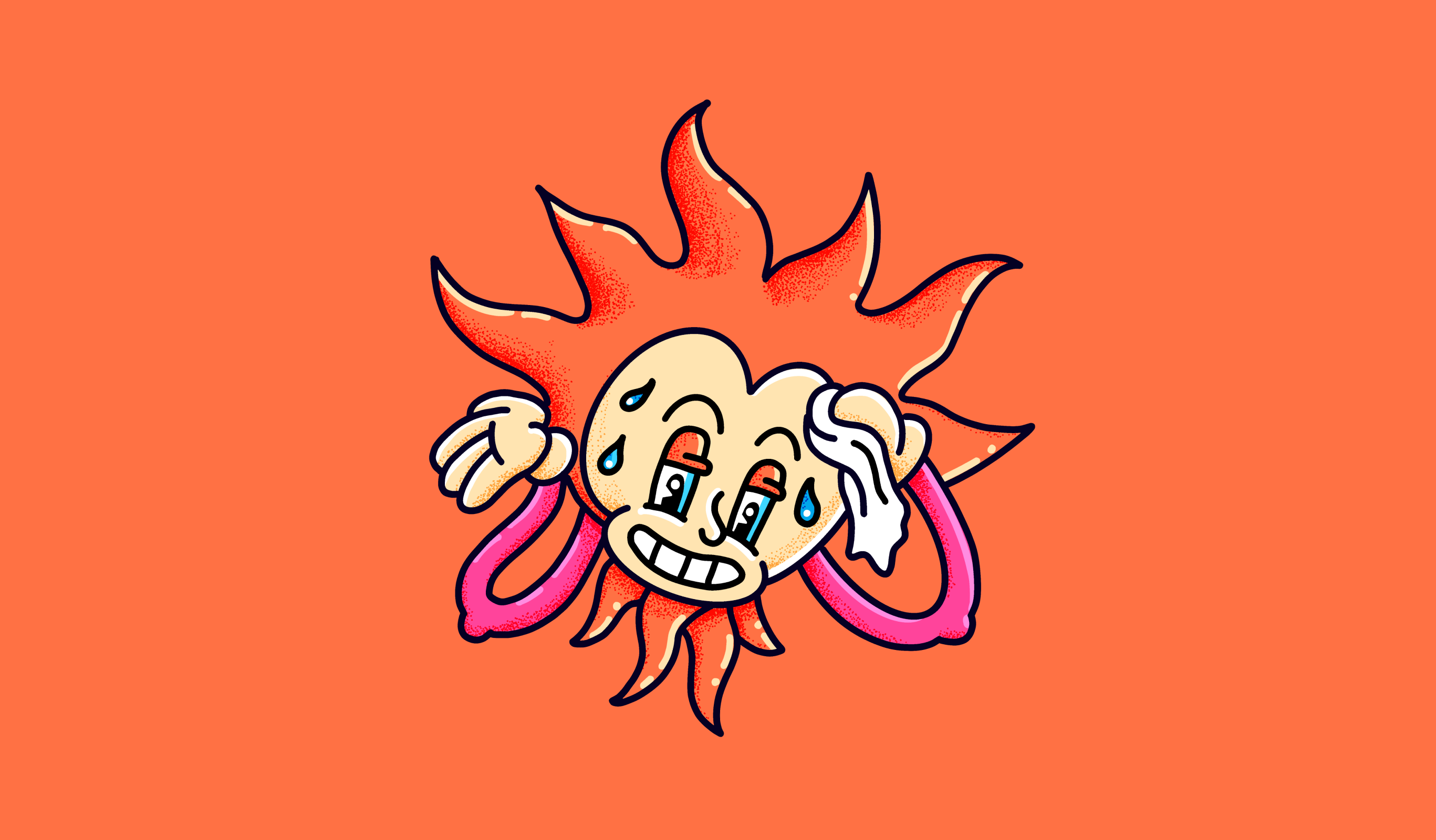 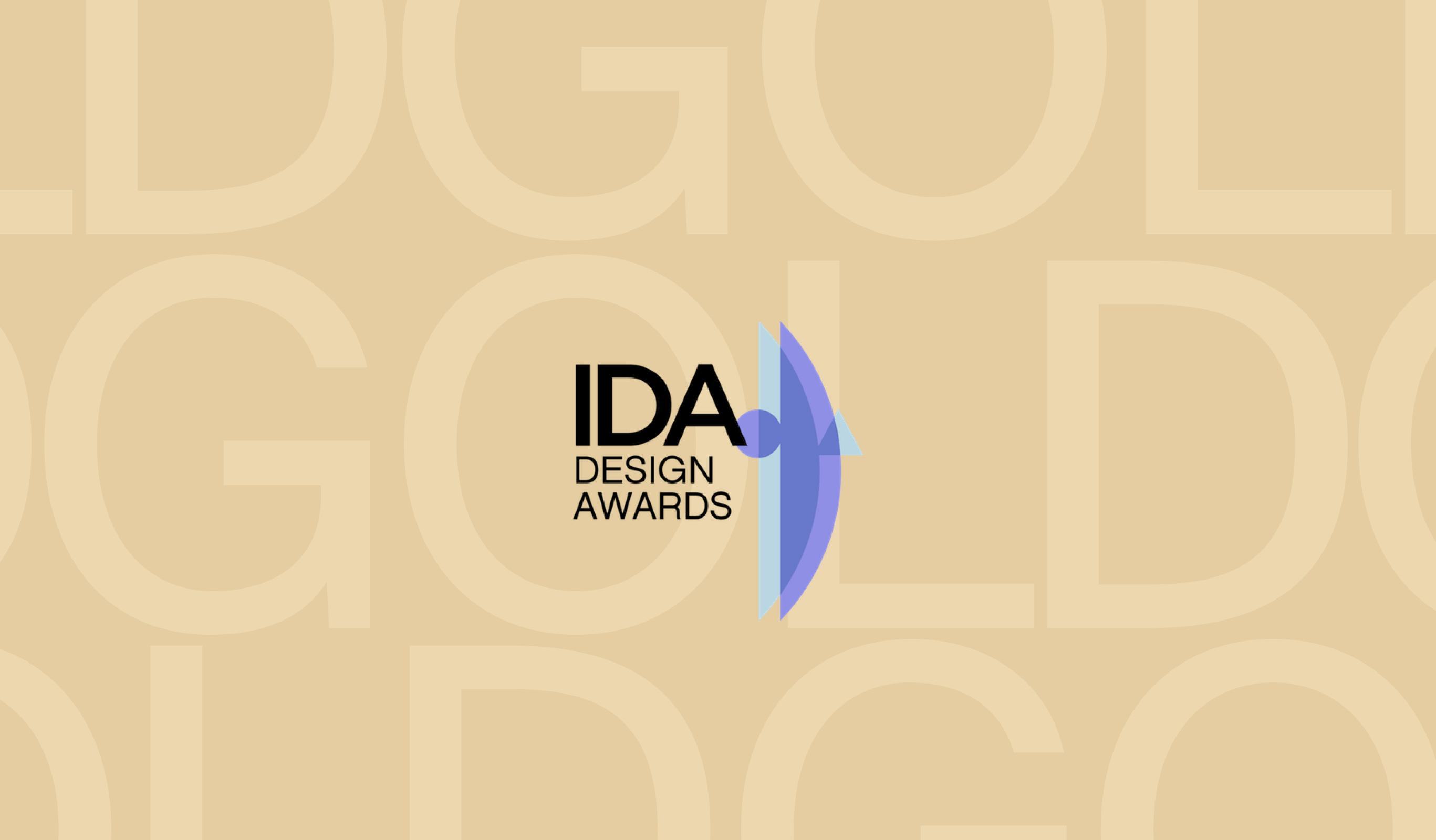 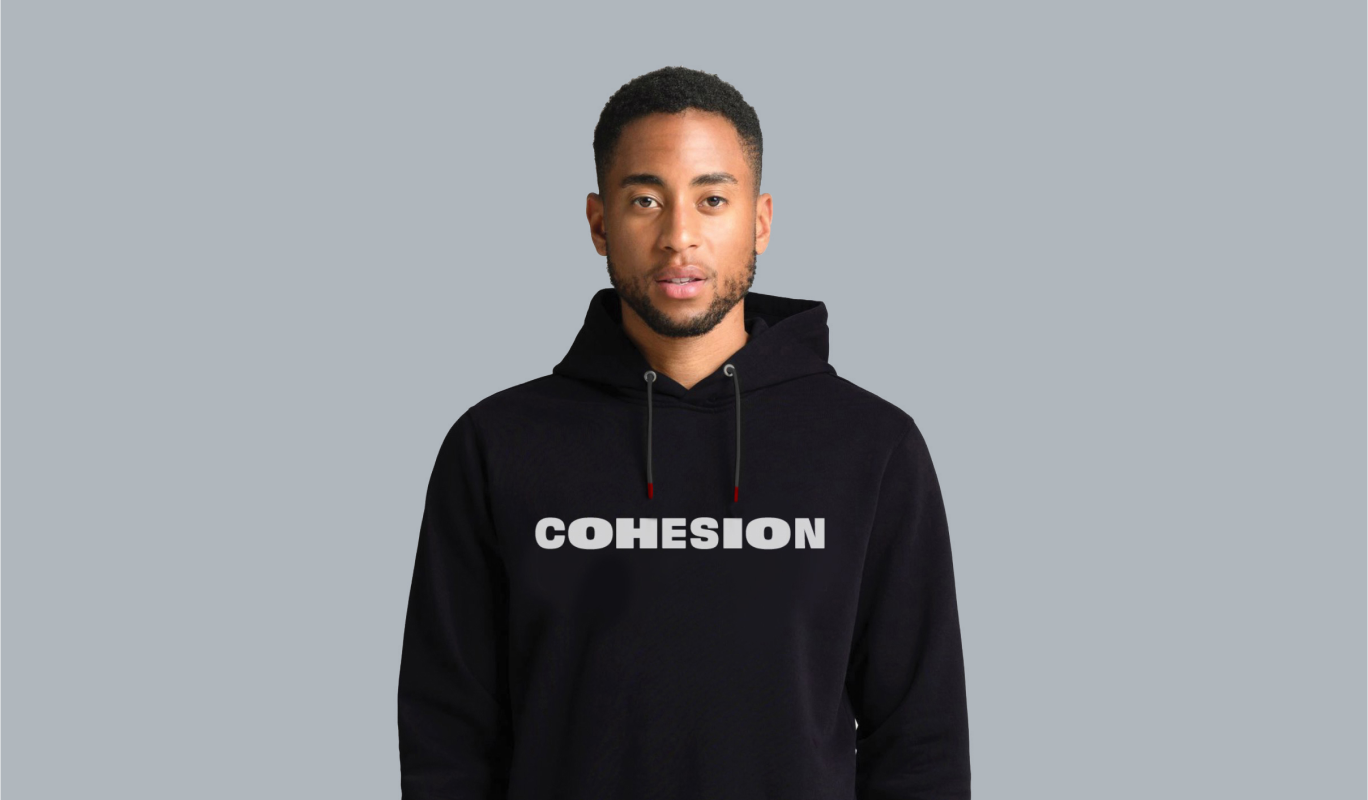