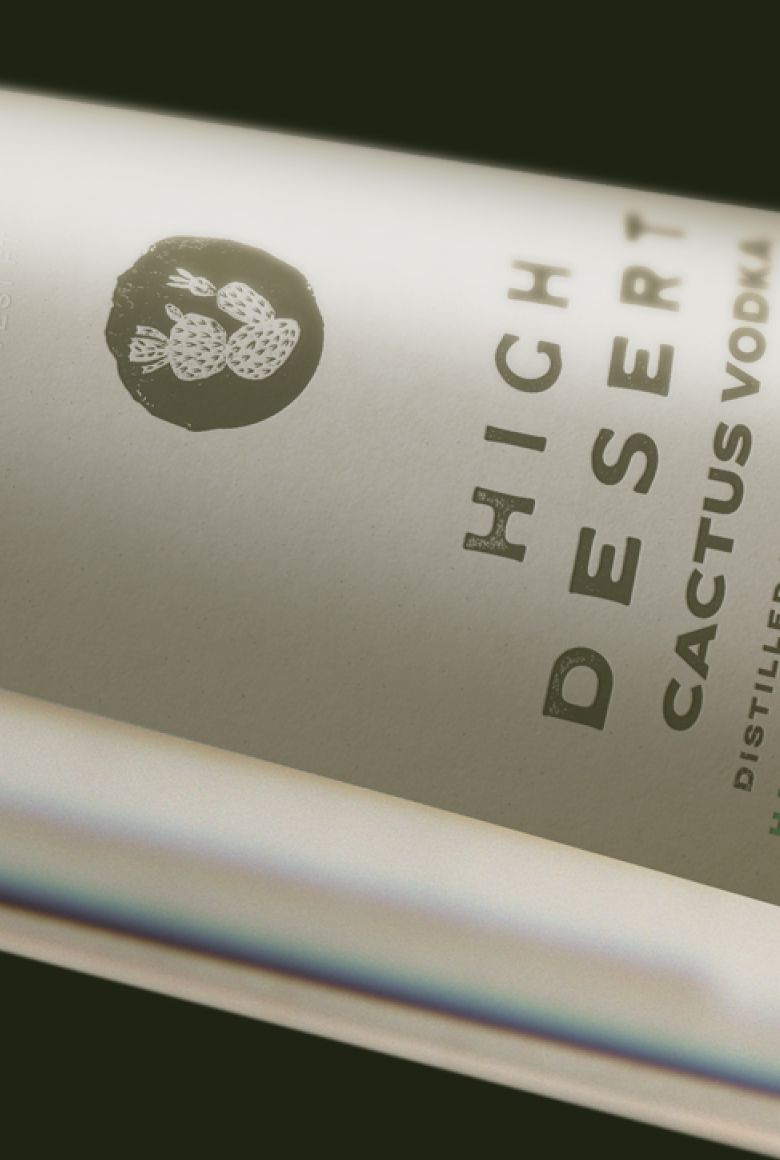 Inspired by the beauty and bounty of the Southwest, Logan Sligar and Ryan Springer wanted to make a spirit out of the prickly pear cactus fruit. After meeting with Goods & Services, a new kind of vodka brand — and a beautiful partnership — was born.

Building a Brand from Scratch 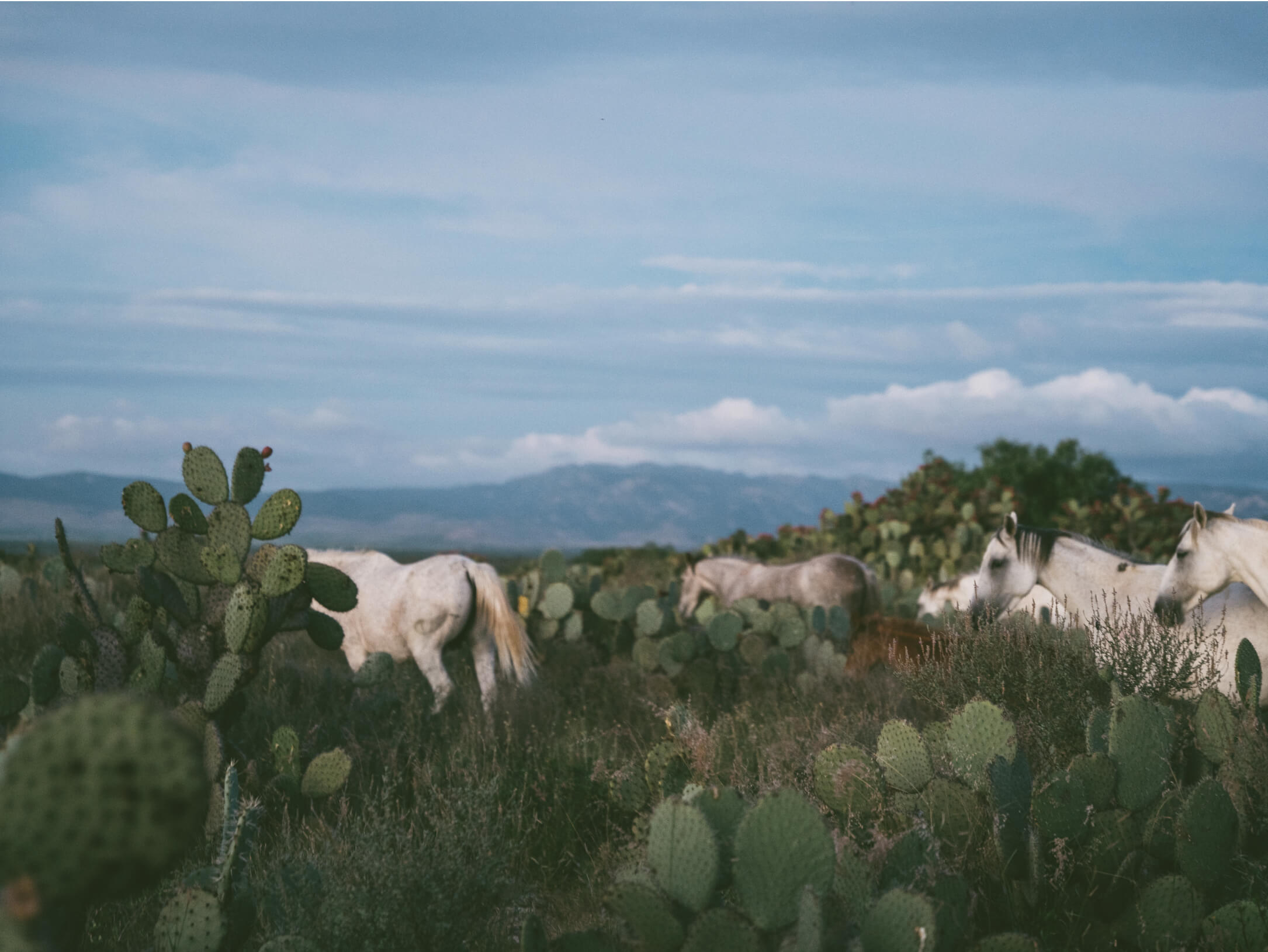 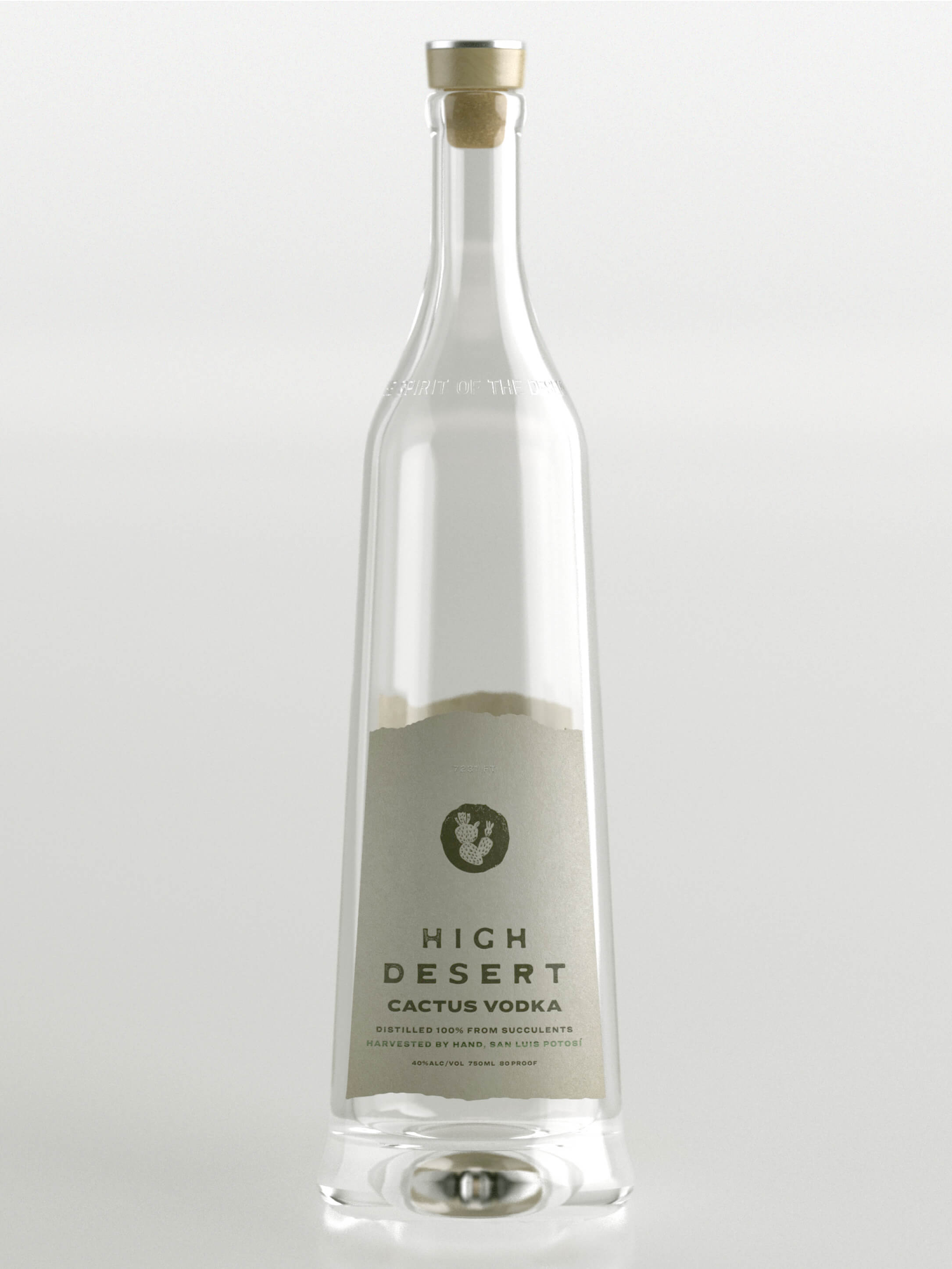 Birth of a Brand
‍
Next, Logan contacted his friend Ryan Springer, who had experience in the world of spirits and packaged goods. Their joint research showed that vodka is the fastest growing segment in the spirit category of beverage alcohol.

However, following the emergence of boutique vodkas in the 90s (think Grey Goose, Belvedere, etc), the segment was somewhat static.

Tito’s (now officially the bestselling vodka in the country) and Deep Eddy were the latest darlings in the space, but both brands were stagnating, which meant there was room for something new and exciting.

A Prickly Proposition
‍
Next, they investigated what it would take to make a cactus liquor. Other entrepreneurs had toyed with the idea before, only to uncover cost, flavor, and supply challenges. Not only is it more expensive to process than potatoes or corn, but once distilled, cactus has a distinct aroma and bouquet (aka, its nose). The nose wasn't typical for  vodka, which is characterized by a lack of taste and odor.

However, the early cactus spirit makers had been focused on using the green parts of the cactus. Logan and Ryan believed that the key to success was in the prickly pear fruit, a luscious, ruby red appendage that's bursting with flavor.

A Stroke of Luck
The next challenge was locating the cacti. Then the pair met Roberto Garfias, the owner of 7,000 acres in San Luis Potosí, a small colonial town in the highlands of central Mexico. Years earlier, Garfias had planted prodigious amounts of prickly pear cacti.

Ryan says, “He literally had a forest of prime prickly pear cacti on his property. Thousands of acres of thirty to forty foot trees everywhere. Thank god for Roberto. He really is the unsung hero in this venture.”

Much of the credit goes to San Luis Potosí's elevation (6,500 feet above sea level) and consistent weather (70 degrees Fahrenheit nearly every day). Access to so many cacti in one spot addressed their supply and processing challenges and moved the project forward.

So a partnership was formed. And a new name was conceived—High Desert.

“Vodka bottles are usually sexy, clear, Nordic inspired designs, but cactus vodka, from Mexico no less, is a new category that we felt needed a new unique bottle form. So how could we take that and literally twist it?” 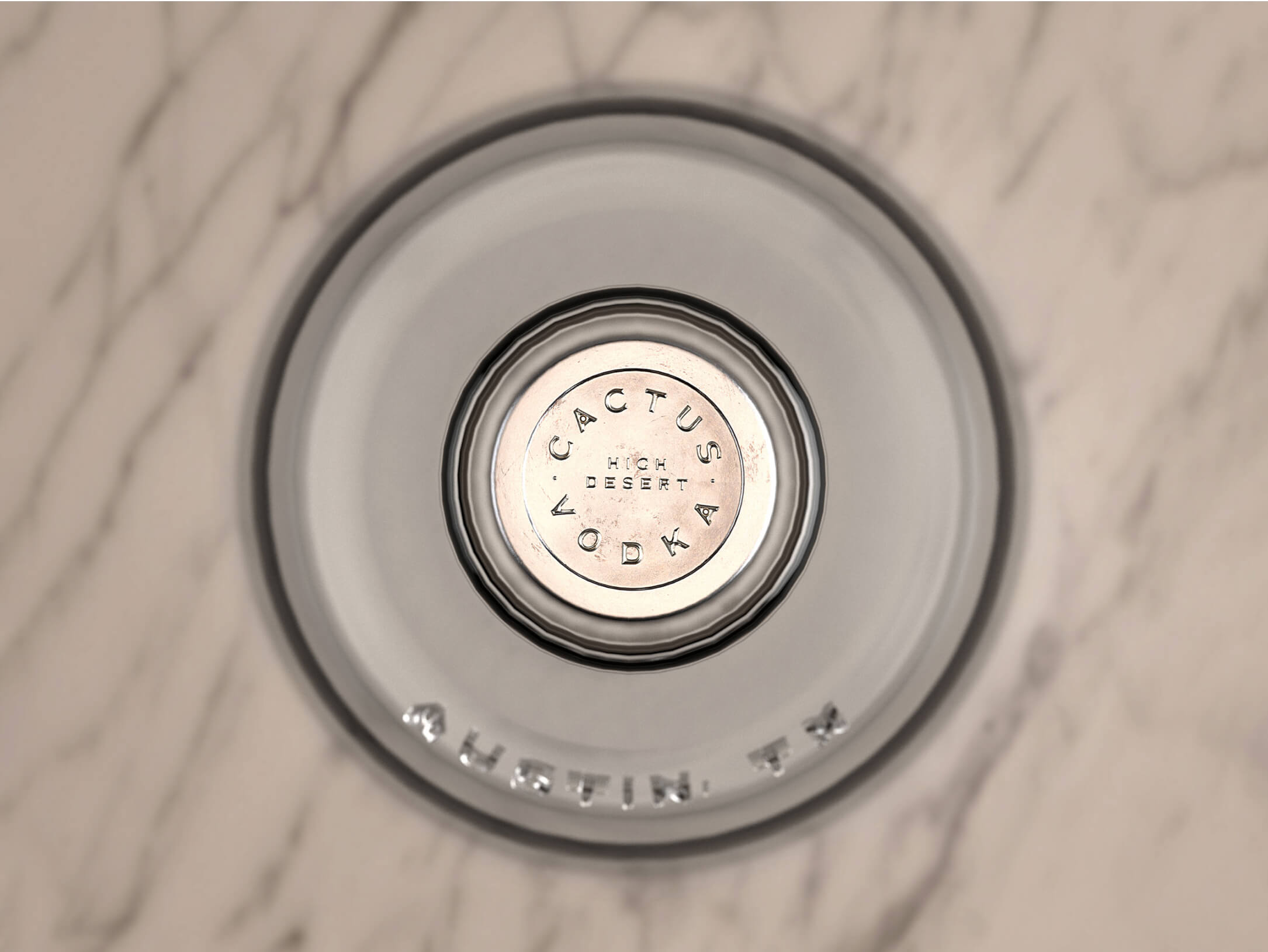 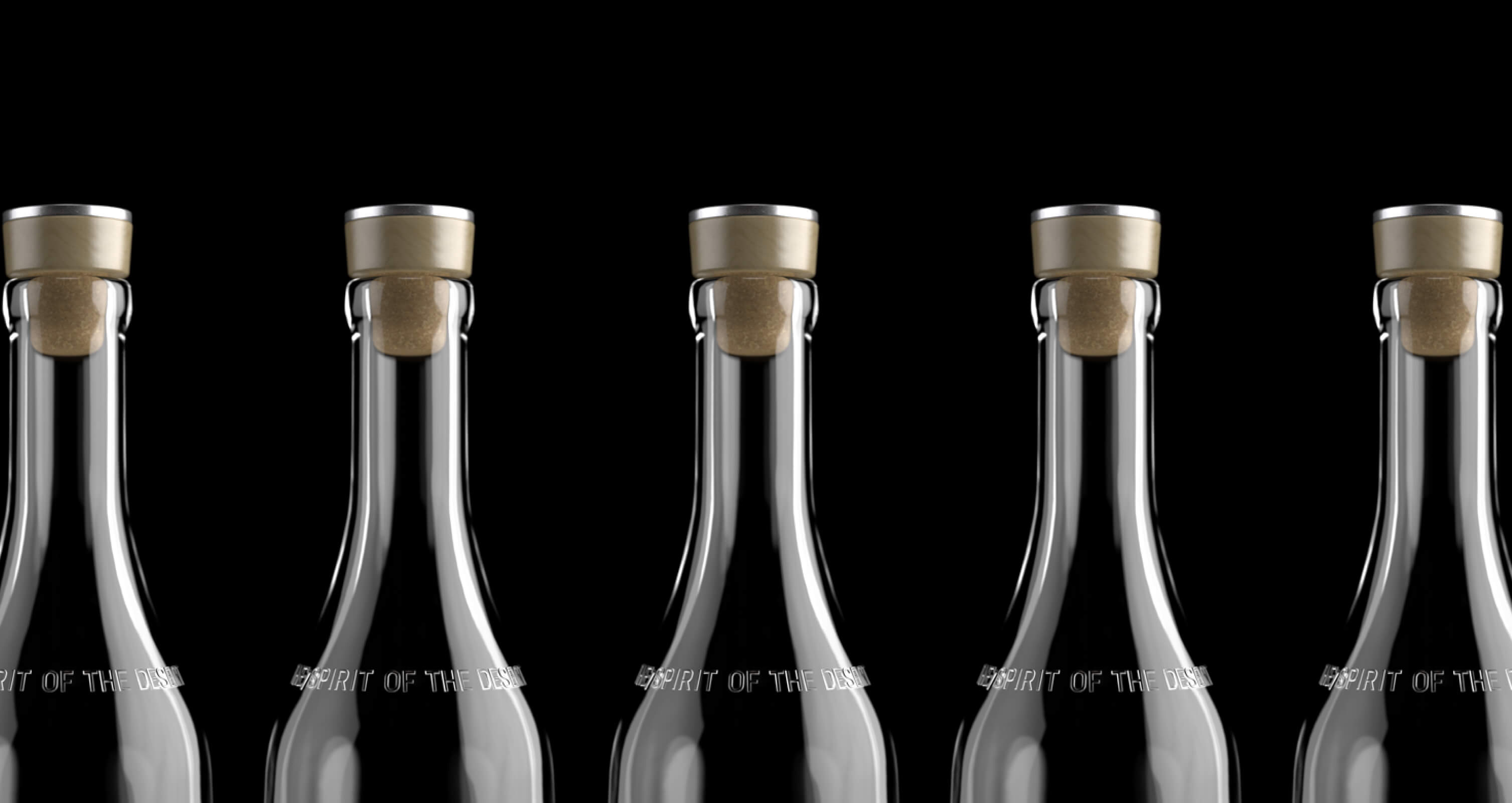 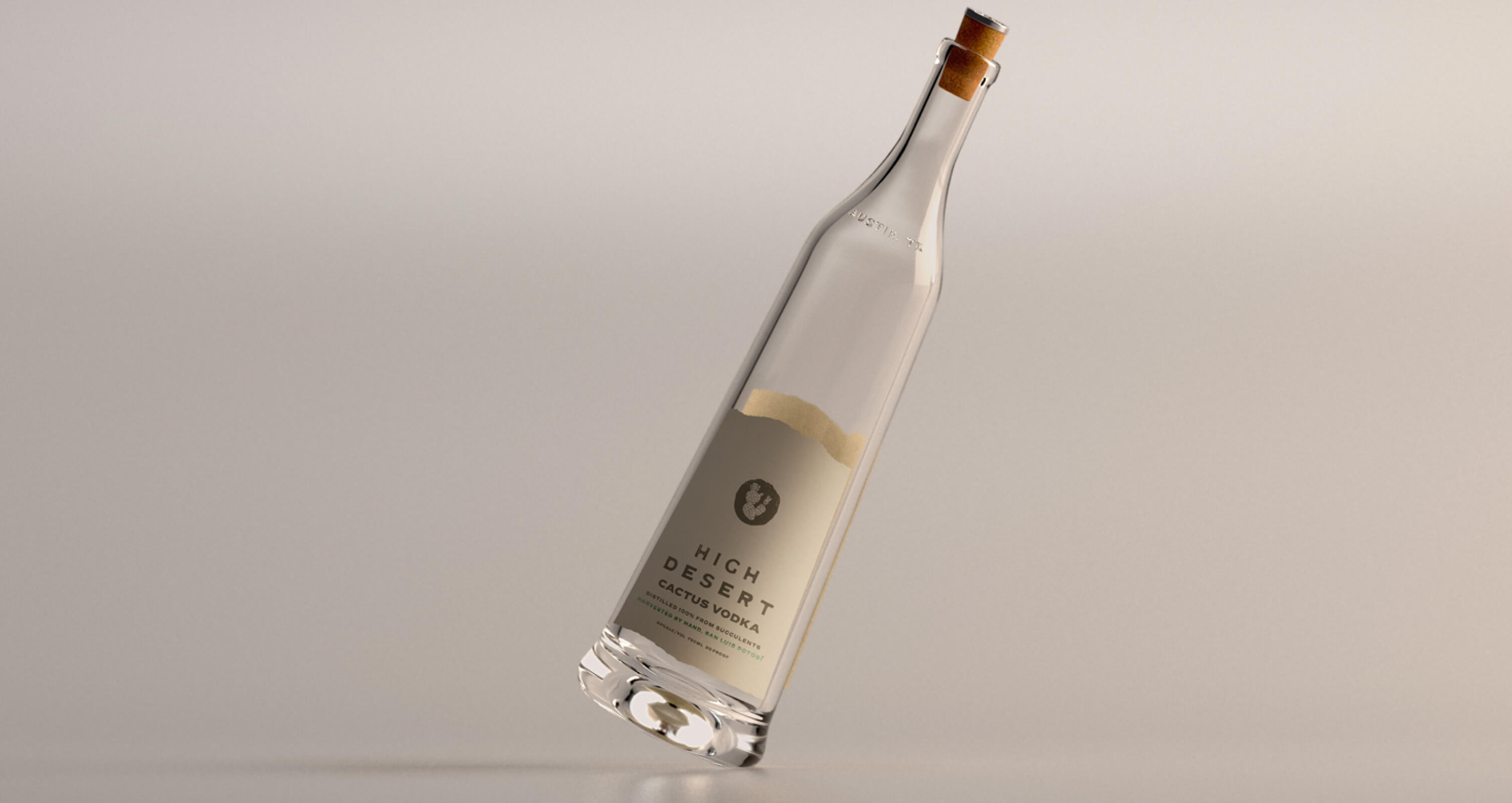 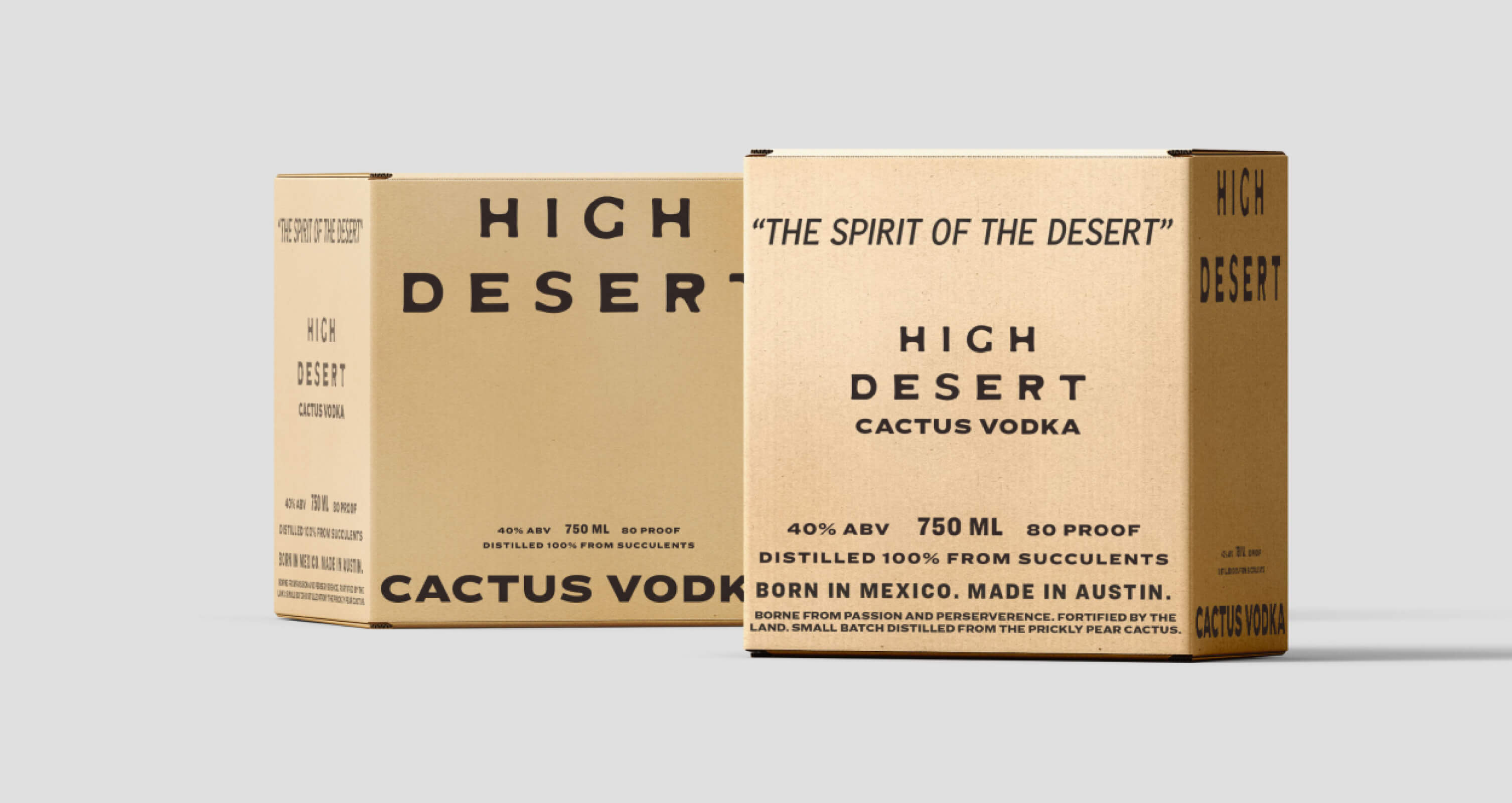 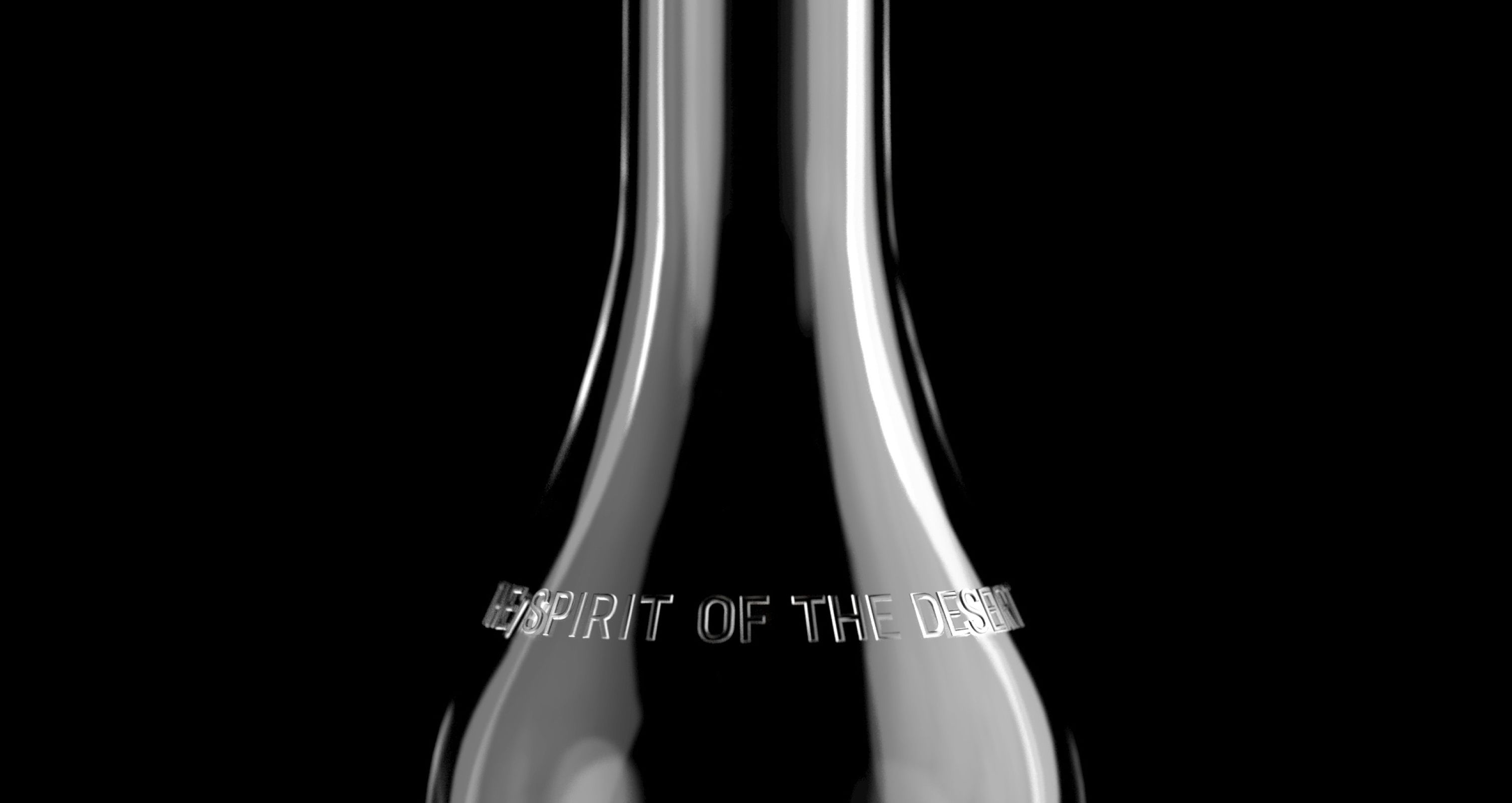 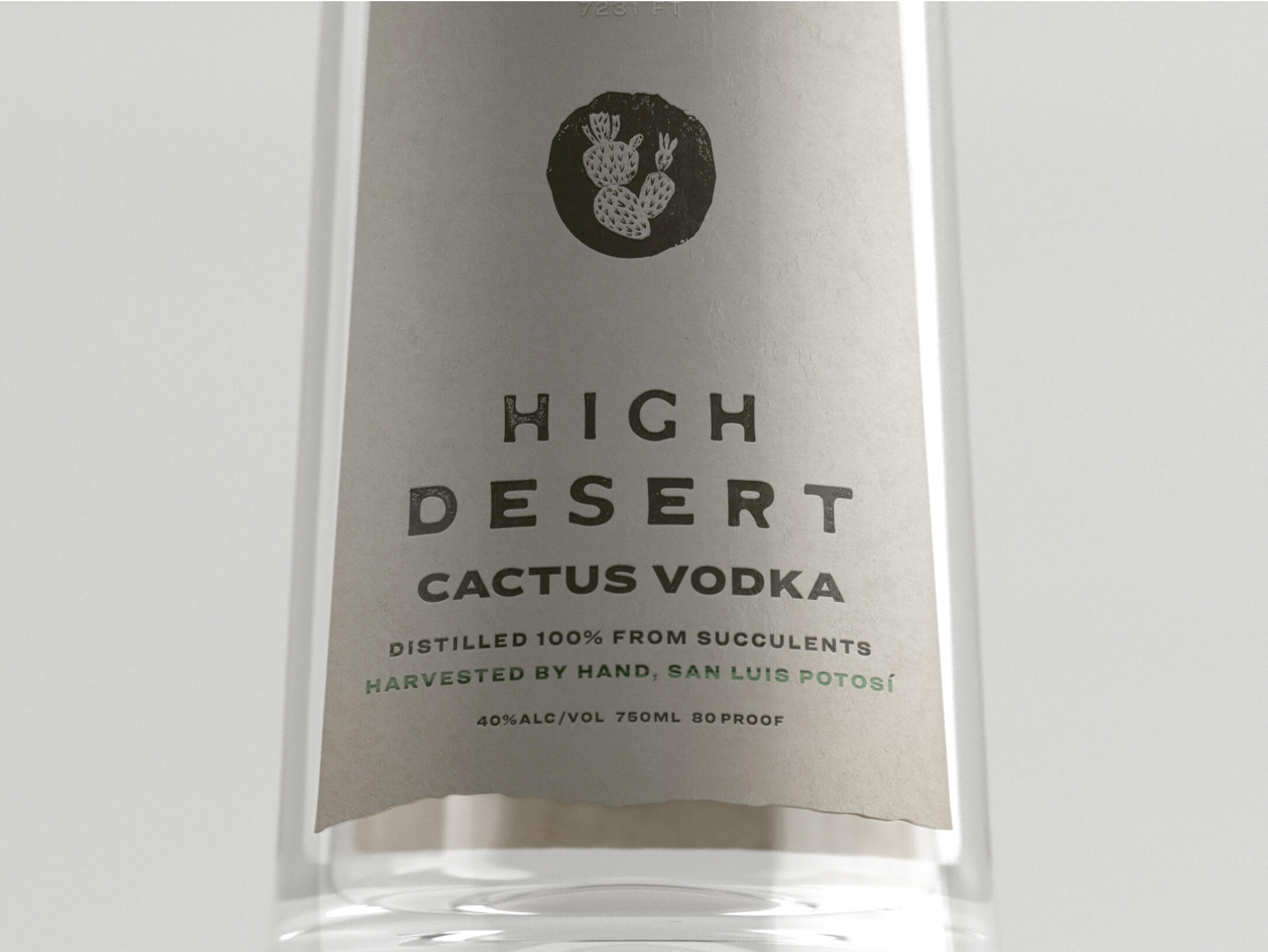 It's in the Making

Along the way the team landed on the ethos “It’s in the making,” to capture the essence of the craft and care that went into every aspect of producing High Desert. The ethos became a Northstar for all work moving forward.

To accompany the new High Desert brand identity and bottle, the Goods team embarked on the next challenge, the production of a brand film intended to appeal to investors, distributors, and eventually High Desert customers and fans.

“We wanted to make a film that conveyed the story of the brand and the beauty of where the product came from,” said Goods Creative Director, Christy Westfall, said. “We wanted it to capture the rugged beauty of Roberto’s farm and how the plant is grown and distilled from such a pure source."

The Goods creative team flew to the small town of San Luis Potosi for a one day shoot. Once again, the stars seemed to align for the team. “The whole shoot was kind of a miracle really. We shot it in one day in a town with no electricity so no chance for a night shoot. We had one chance to nail it. Amazingly it turned out to be perfect weather. Ideal light. Nature was on its best behavior. Even the horses lined themselves up just right for that one iconic shot.” 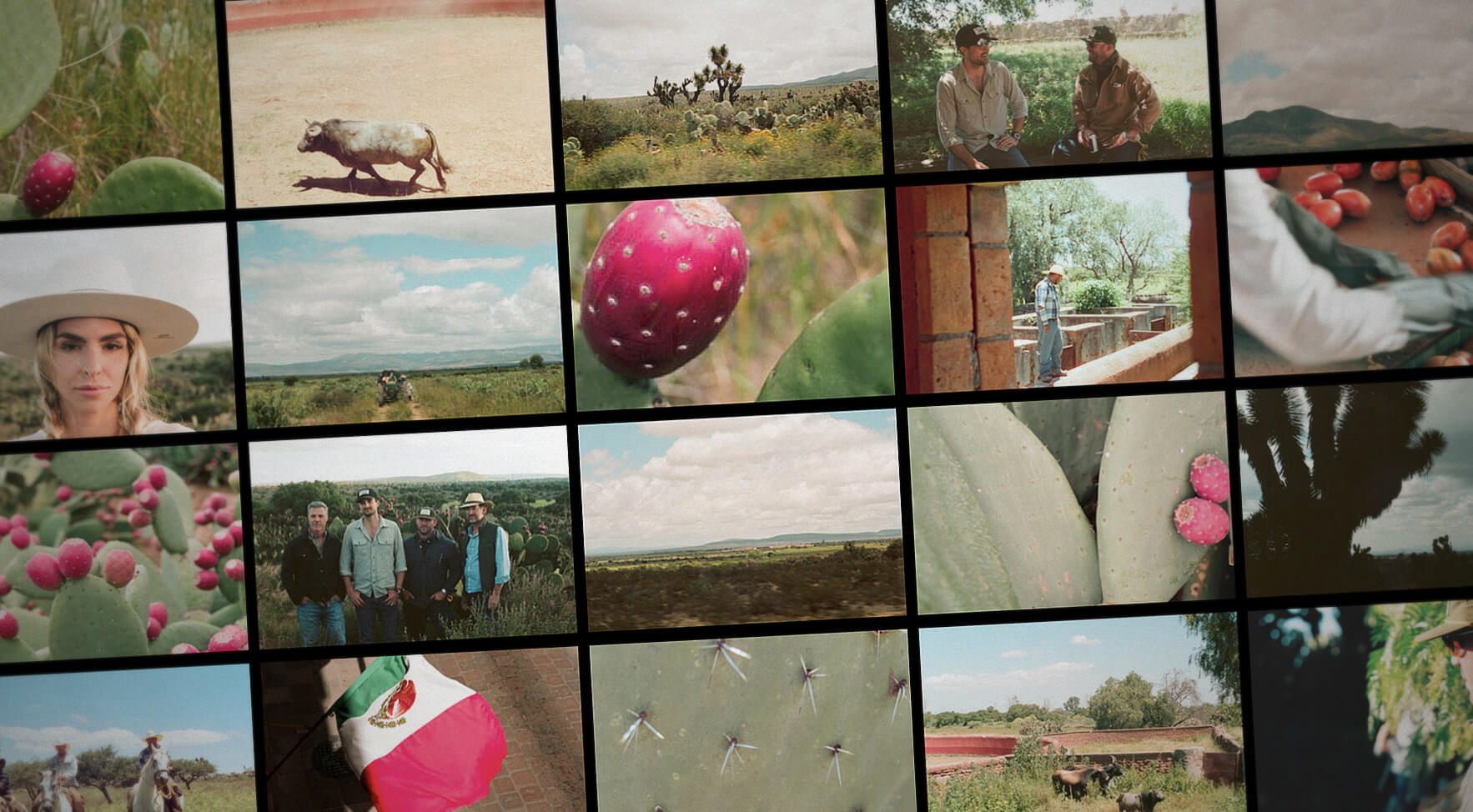 “High Desert is a great example of a brand that was created authentically from the ground up. Everything about the story is true and accurate. No part of it was manufactured or staged. It’s simple, iconic, and honest, and I think that shows in the results.” 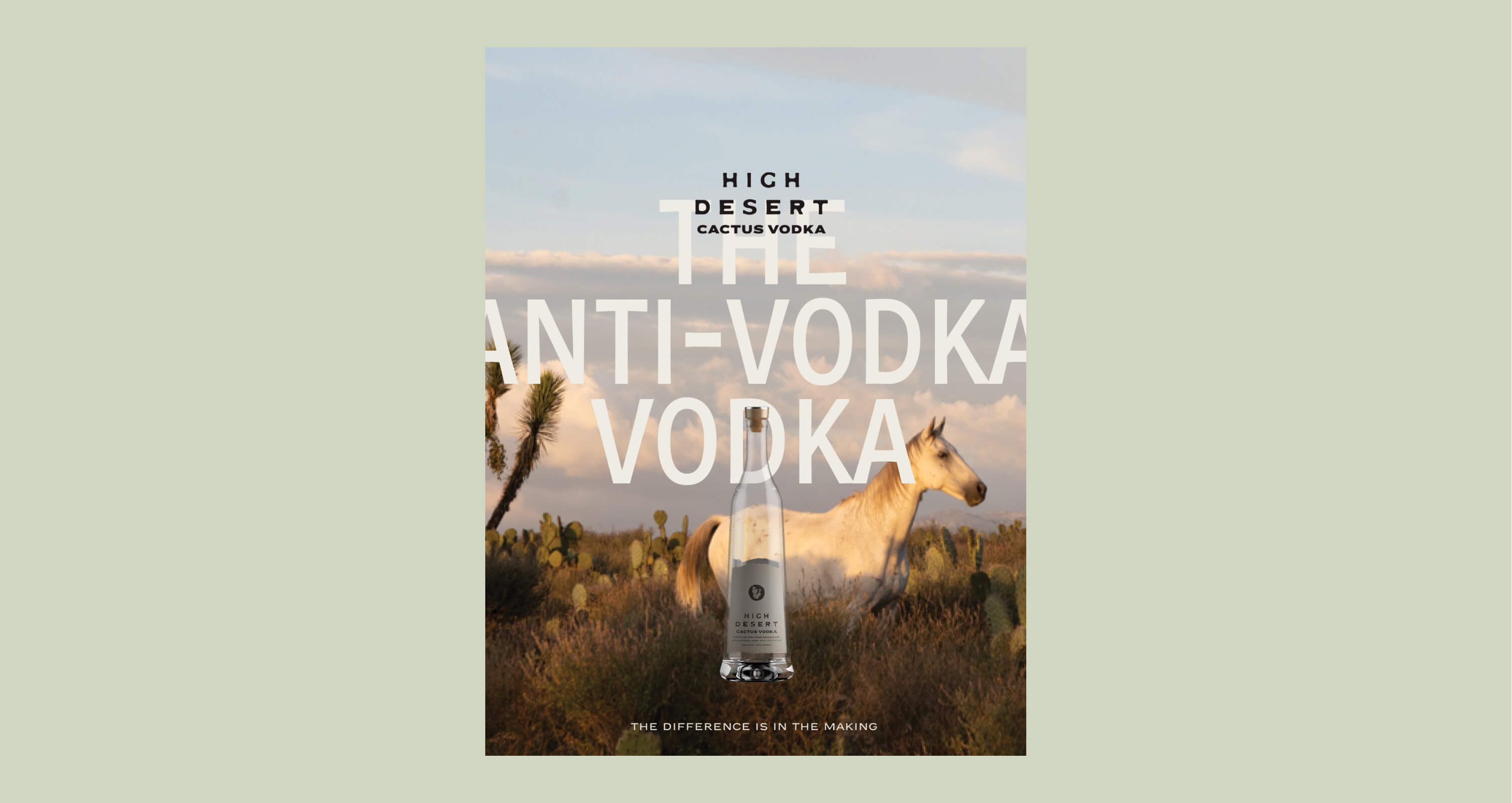 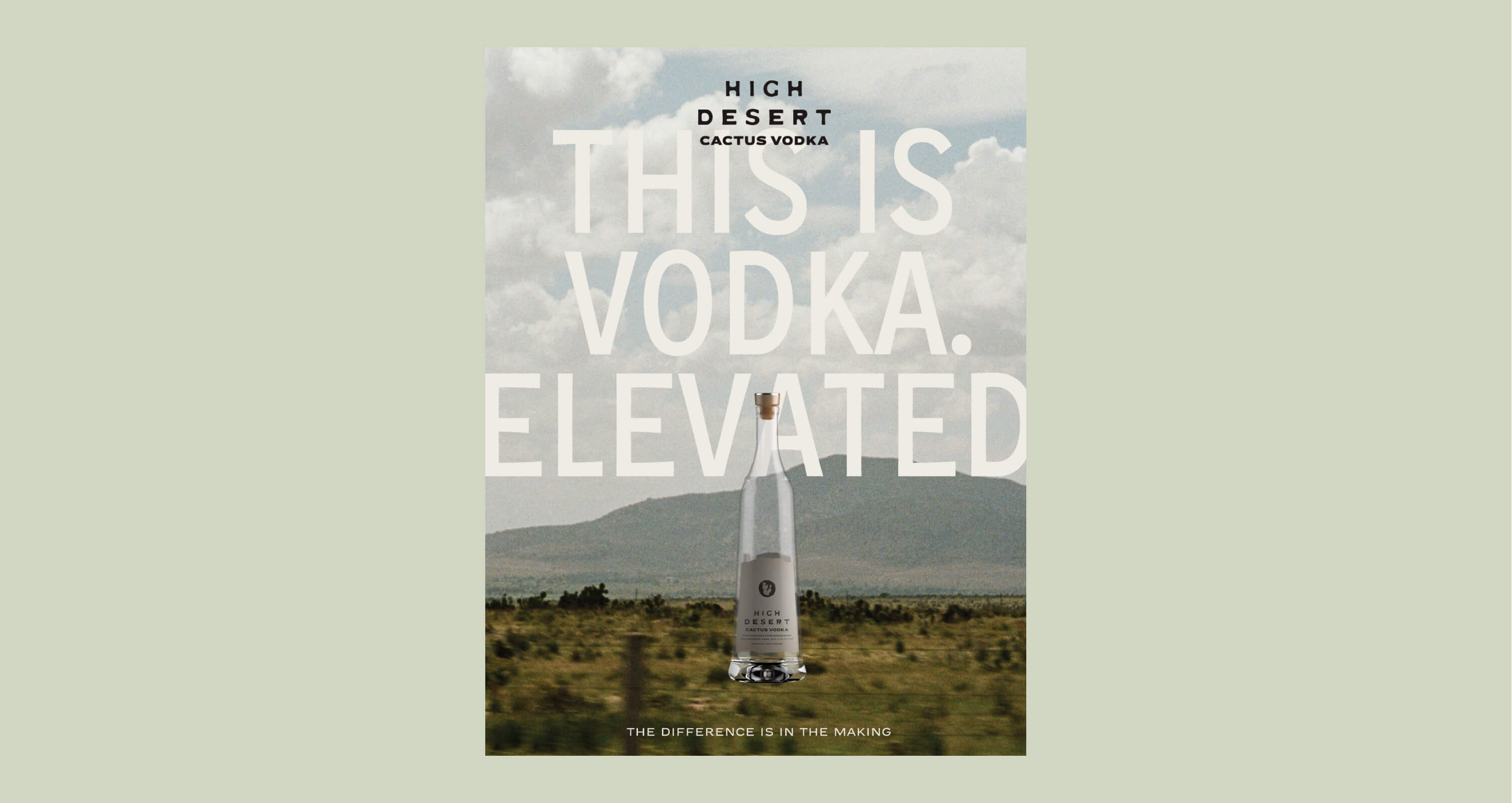 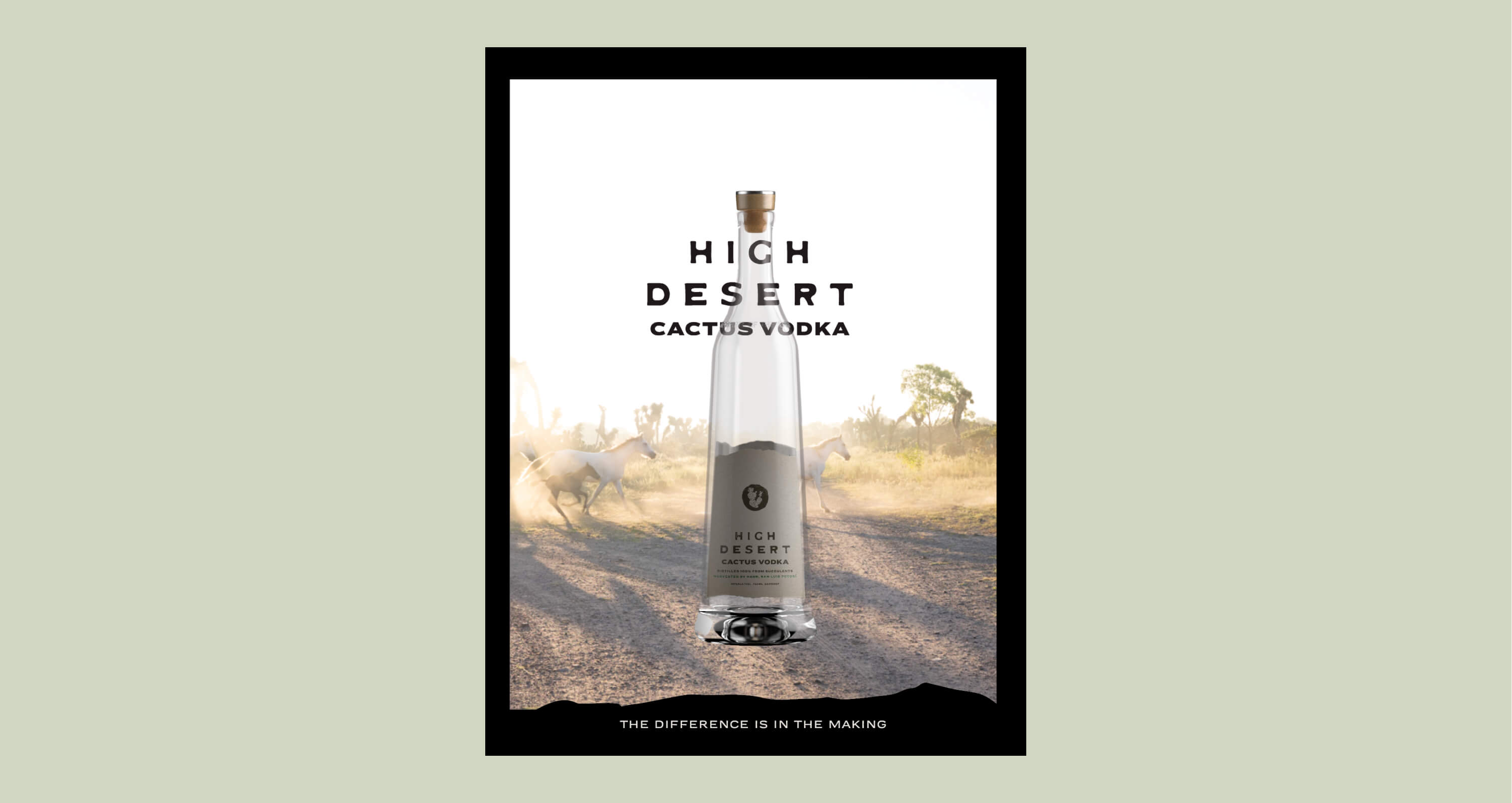 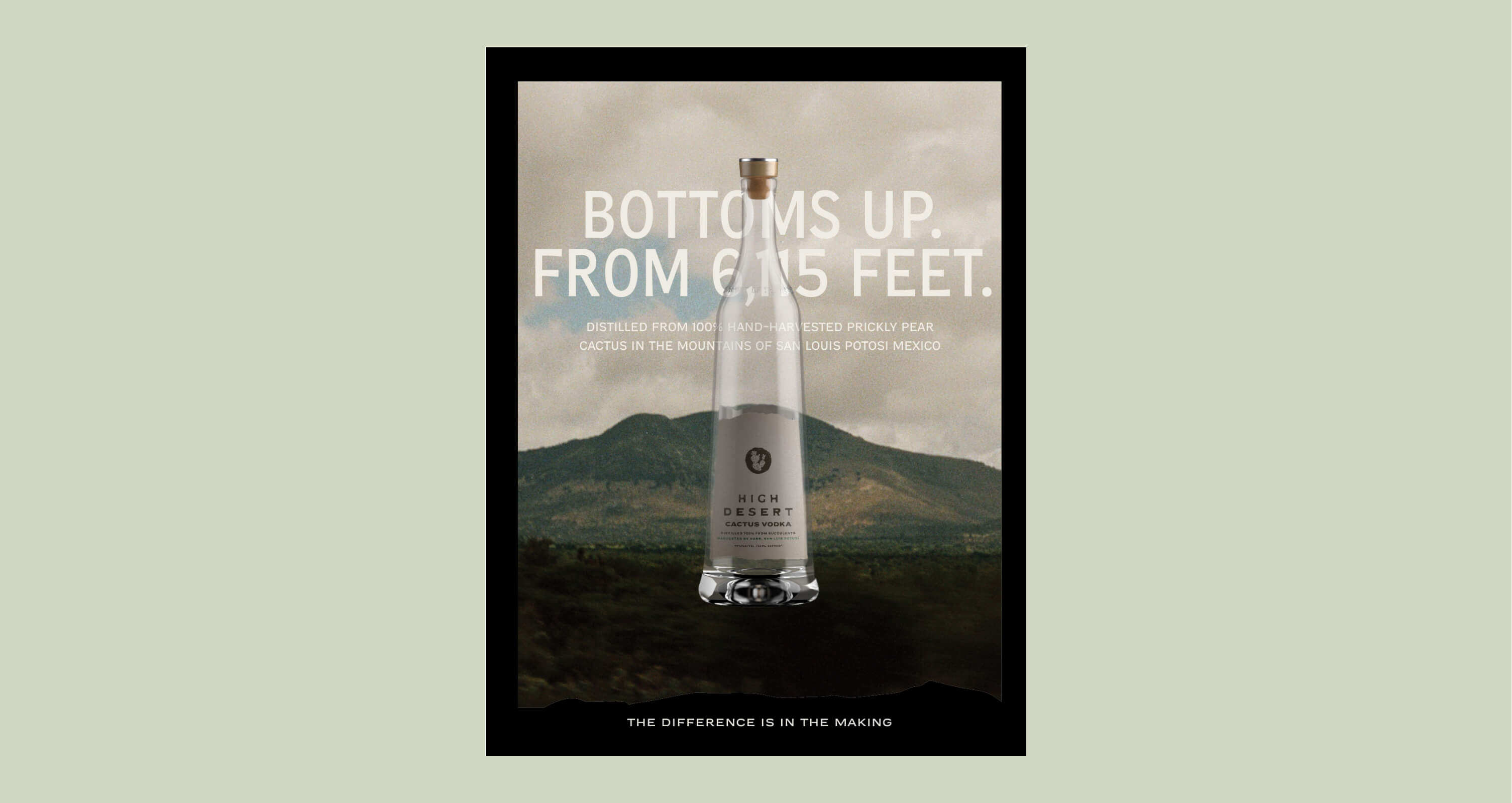 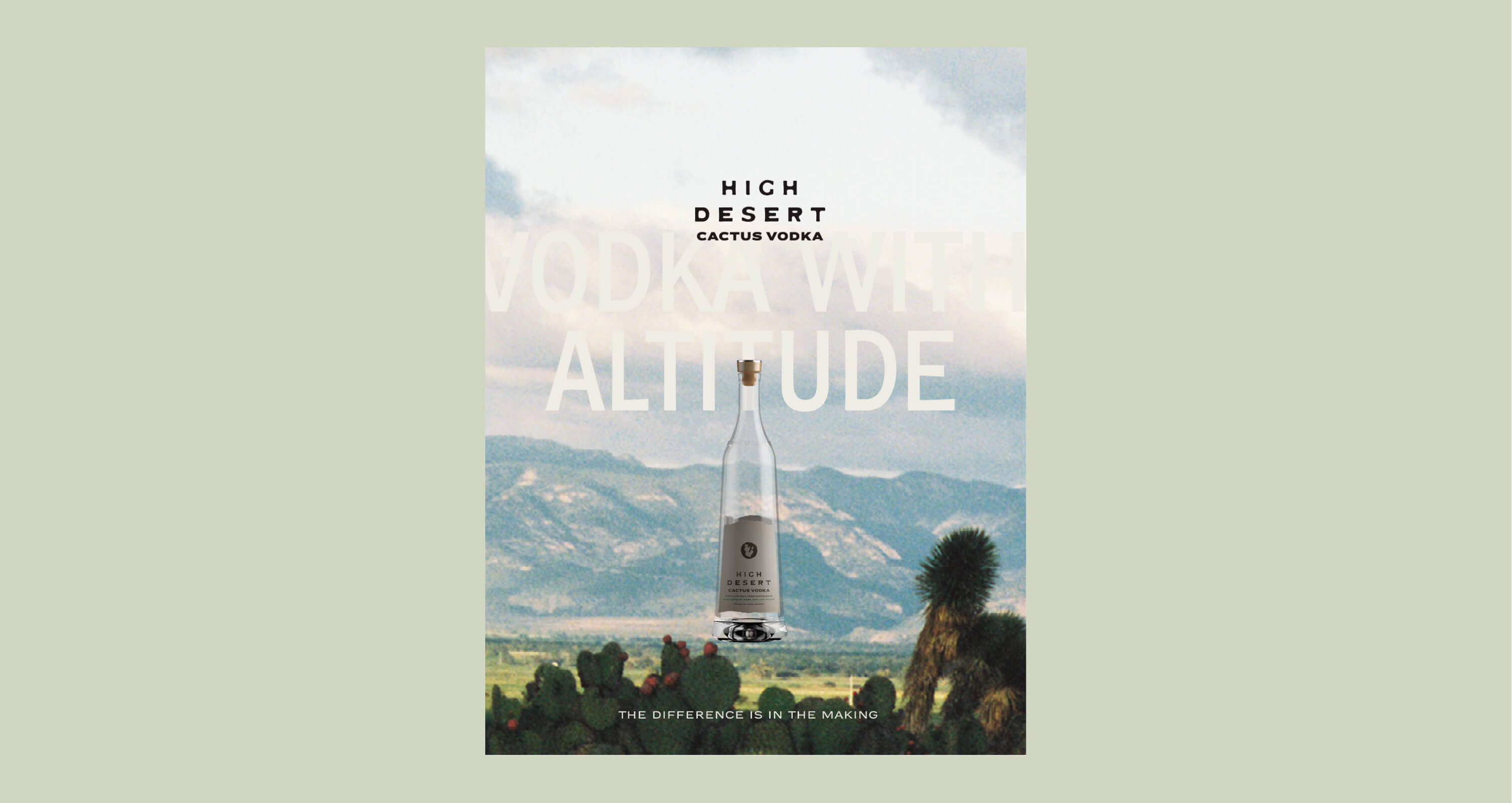 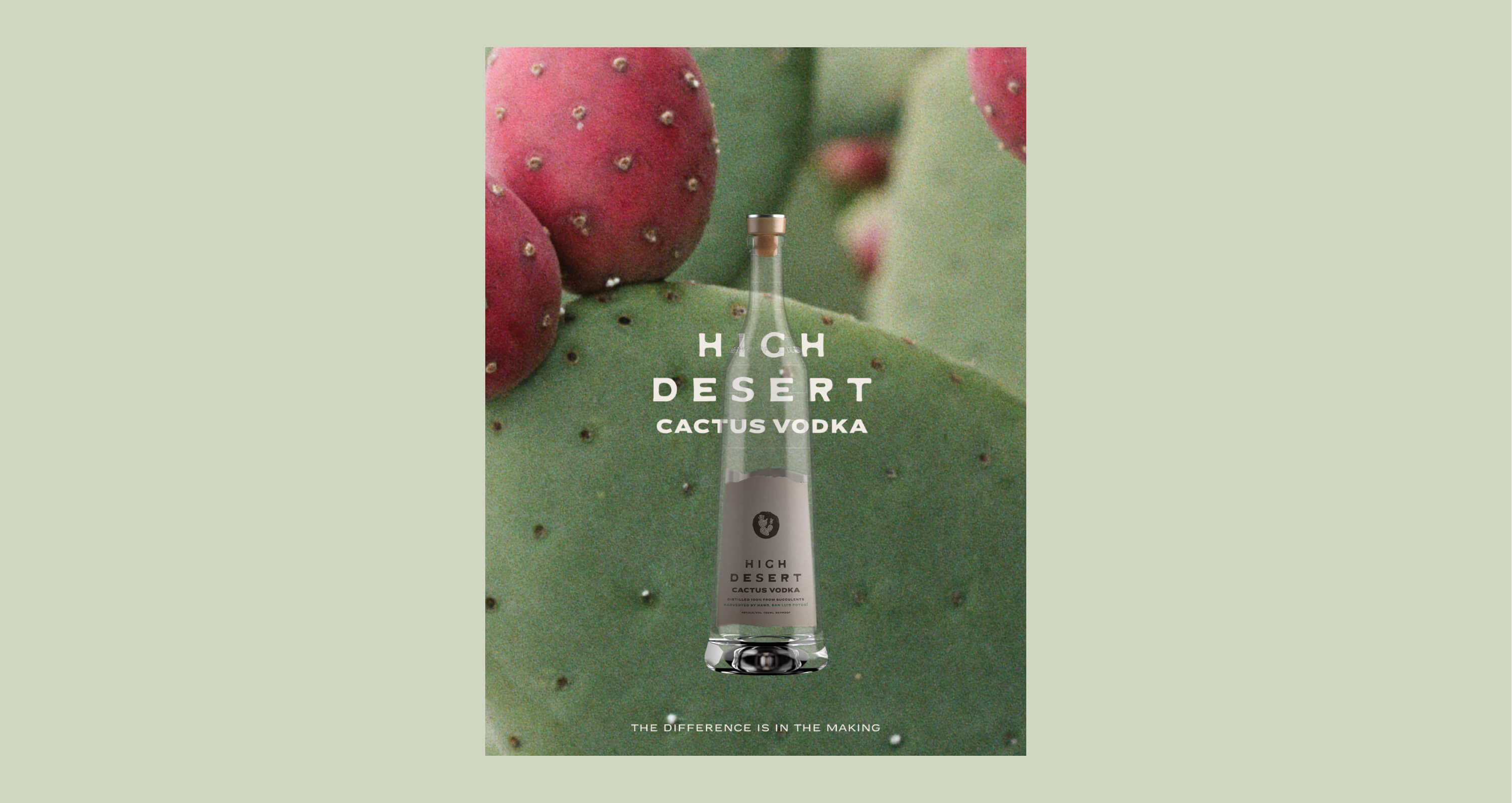 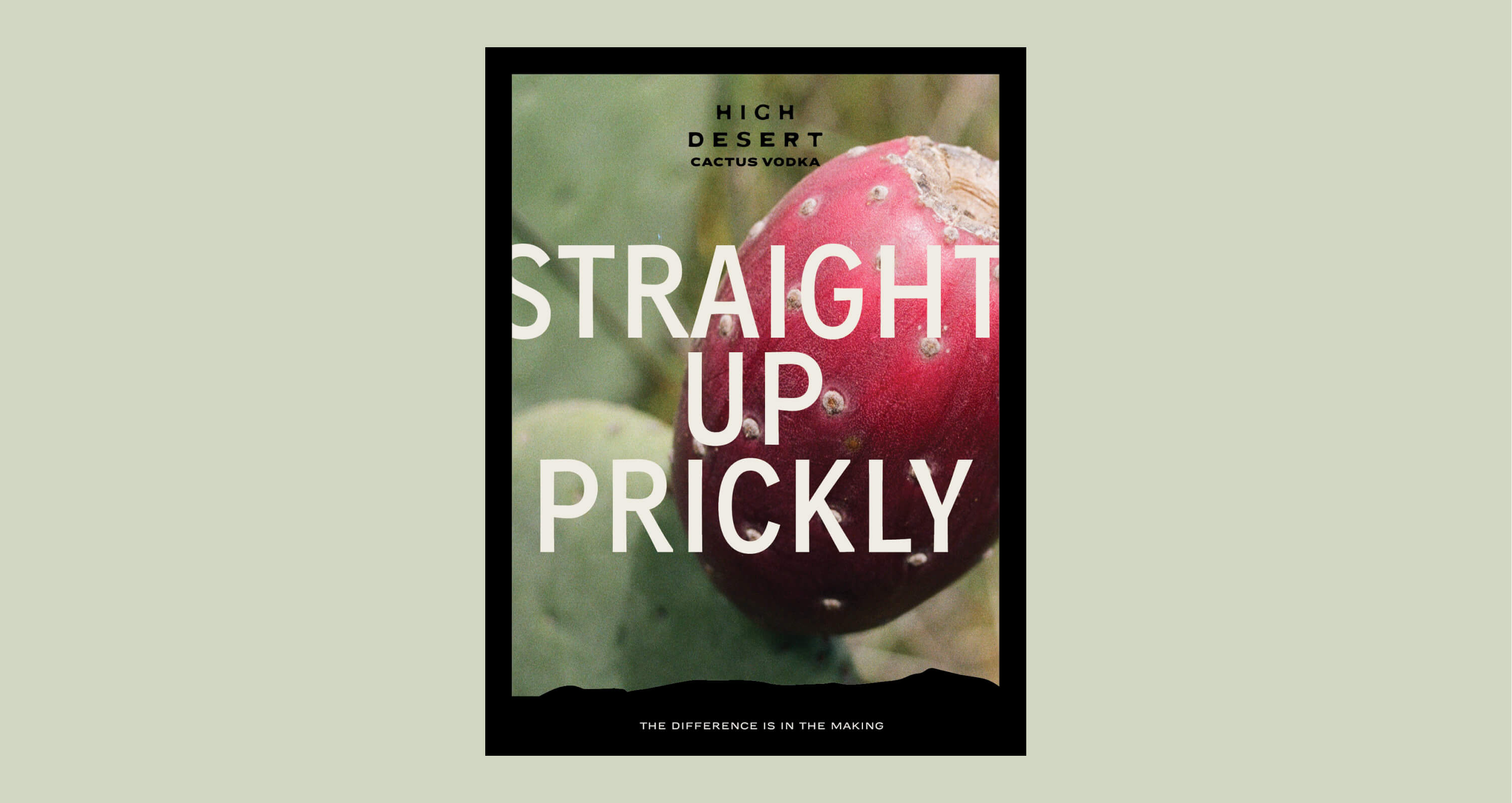 Well, so far everything is going to plan. The High Desert team was able to inspire investors. The product is lined up to represent at all of the team's desired bars and restaurants in Austin. Next steps are a carefully curated brand launch complete with swag, artistic murals, and some secrets we can't share just yet. Welcome to Austin, High Desert. ¡Salud!

The Cart of Seduction